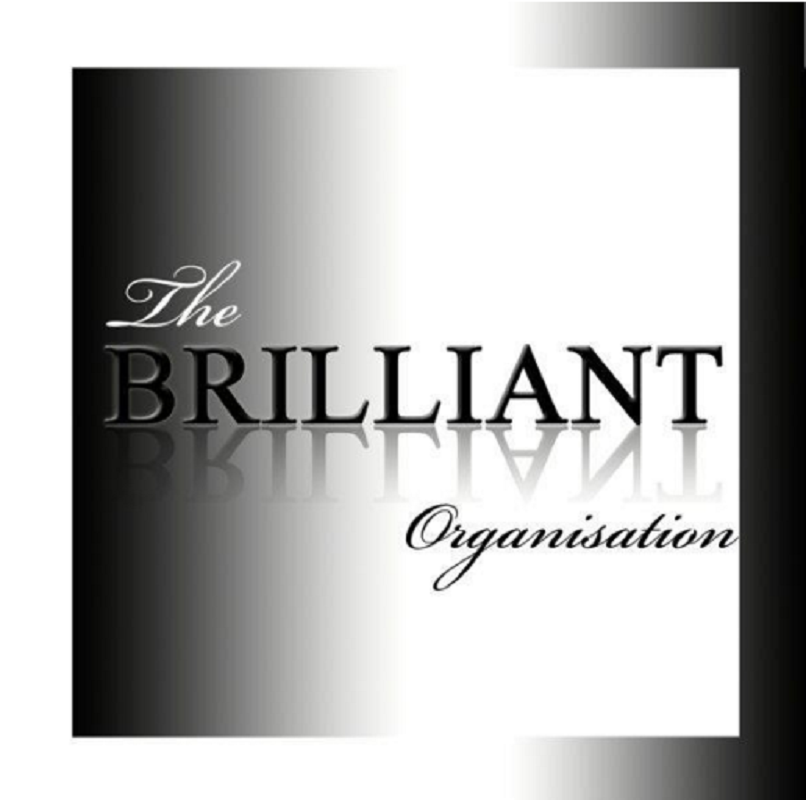 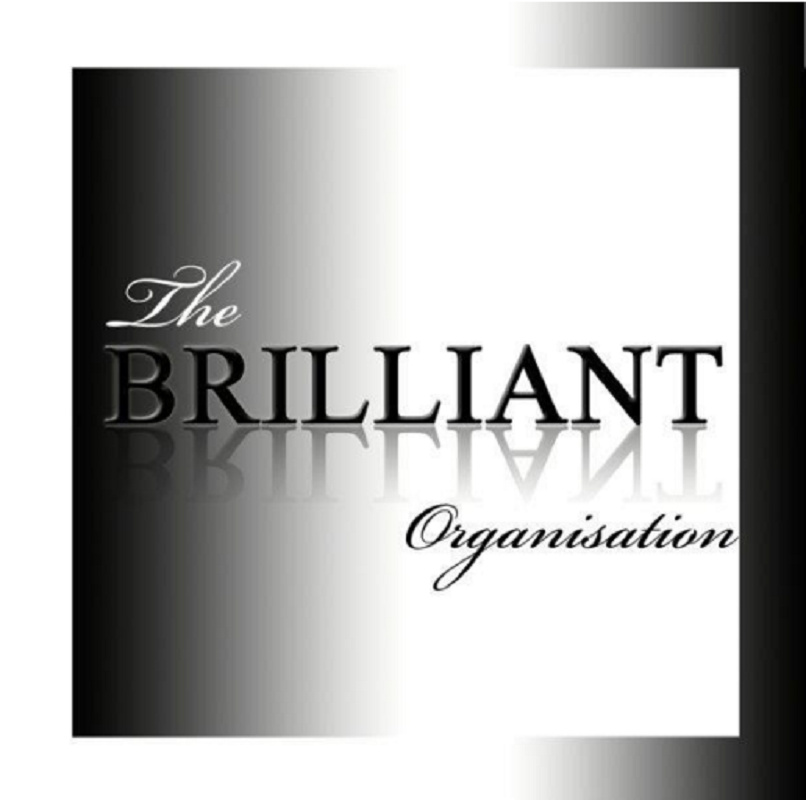 The Brilliant Organisation are responsible for the production of the BRILLIANT Fridays and Oi! Oi! Bank Holiday events held at Tudor Oaks Country Club from 1986 to 1997 with Resident DJ's Chris Brown and Tony Petchell playing a mix of Soulful House & Garage, the club was host to an immense list of Guest Headliner DJ's, such as:-

Thank you to all of the BRILLIANT People who visited the club over the ten years, it was you, along with our resident and guest DJ's, who helped make it into a legendary and now infamous party night to be remembered and loved by all who attended those BRILLIANT Friday Nights @ Tudor Oaks.

Take care everyone, please keep in touch with the Party and love to you all from The BRILLIANT ORGANISATION.

The Official BRILLIANT Reunion / Relaunch Party is taking place on

We would love to see all the BRILLIANT People Party once more.!!!

Please be aware! As much as it is fab to have the accolade of recognition by other promoters for what we achieved, by running re-union events at the Tudor Oaks, we must stress that unless it is branded as a BRILLIANT, or Oi! Oi! event it has nothing to do with The BRILLIANT ORGANISATION and those original party productions.

Keep in touch,our new social media sites will be launched in the next few days,  or via email.

Below are many of the BRILLIANT Headline acts who played at the club from 1986 to 1997, many were just starting out on their Club DJ careers, back in those early days, but are now superstars in their own right, we thank you all for those BRILLIANT nights and  continued support!

Let us know your favourites, (or if we have missed any out)
info@thebrilliantorganisiation.co.uk. 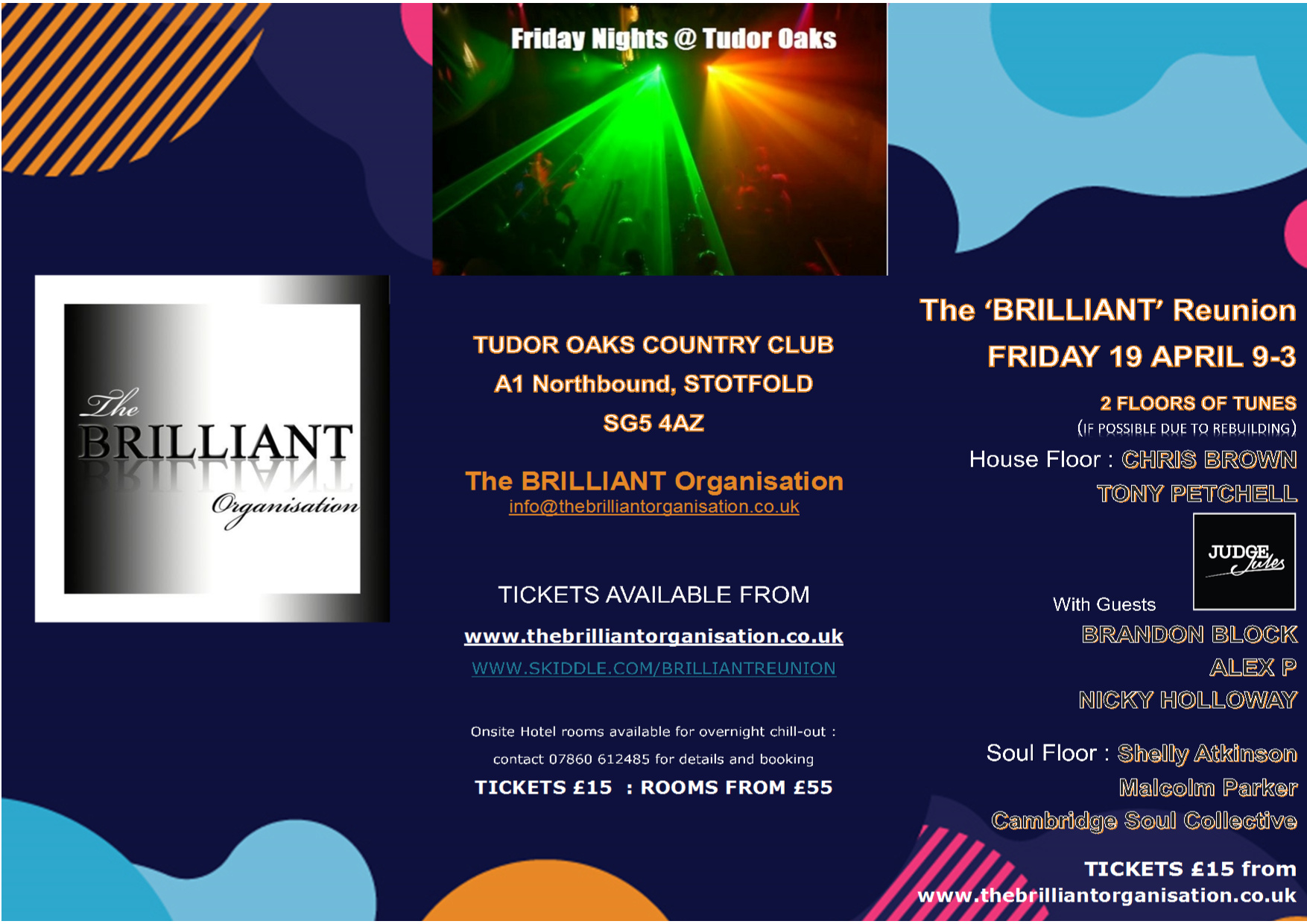 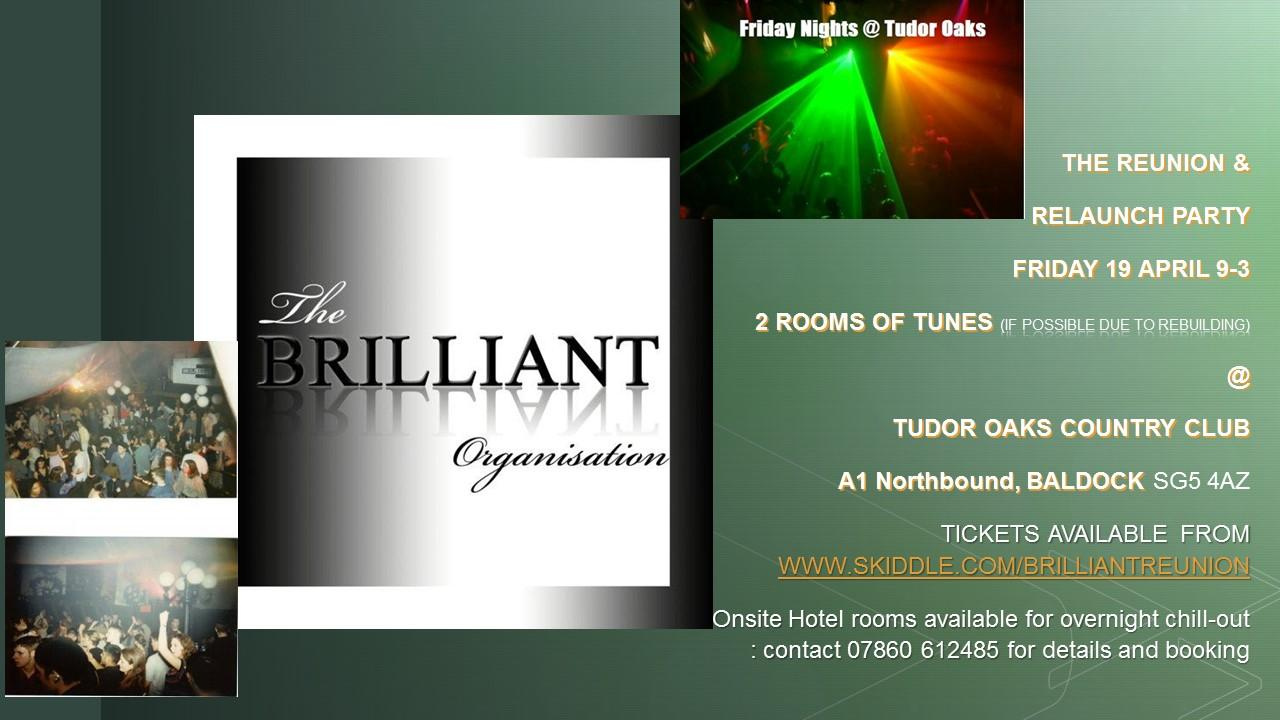